How to Learn Portuguese – Your Need to Know Guide

Would you like to learn Portuguese? Whether you’re planning a holiday to Portugal, a career in translation or a new venture that takes advantage of the plentiful opportunities offered by the Brazilian economy (the eighth largest in the world by purchasing power parity in 2019), it’s time to get to grips with the fascinating Portuguese language. 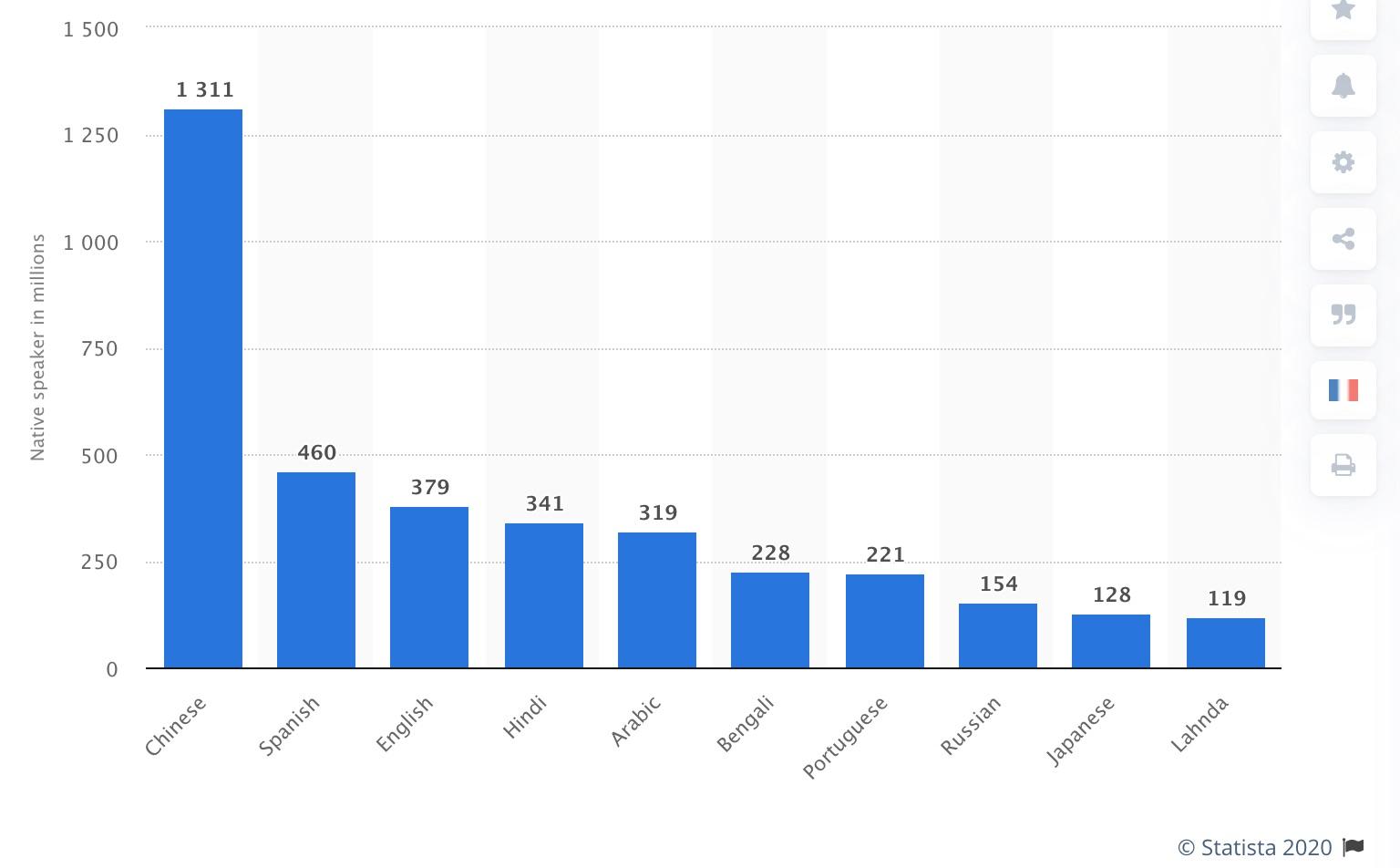 The birthplace of the Portuguese language, Portugal itself, is home to around 10 million speakers. From the vulgar Latin of Roman soldiers who arrived in the Iberian peninsula in 216 BCE, the language has developed over two millennia, picking up significant Arabic influences along the way, thanks to the Moorish invasion of 711 CE. Those working on modern-day Portuguese translations will find themselves working with as many as 800 Portuguese words that can be traced back to Arabic origins.

The Portuguese language was officially named as such in 1290 CE by King Denis. Since then, its influence has spread around the world, to the point that Portuguese is now an official language in ten countries across Europe, Africa and the Americas.

Such geographic expansion has allowed distinctive strains of Portuguese to evolve over the centuries. While mutually intelligible (no translation services are required between two variants), European and Brazilian Portuguese sound different and have a number of grammatic and vocabulary-related differences, as well as their own versions of slang. Shall we take a look at a few examples of these differences?

European Portuguese has an instantly recognisable ‘shushing’ sound that differentiates it from its South American cousin. When an ‘s’ is at the end of a word, it becomes a ‘sh.’ The European version of the language is also somewhat more mumbled than the Brazilian one, as European Portuguese speakers open their mouths less widely when speaking.

There are also differences in modes of address between the two versions of Portuguese. In Portugal, a polite mode of address may involve addressing someone in the third person (while in Brazil, the speaker would use ‘voce’ or ‘Senhor/a’ to deliver the same level of respect). ‘Tu’ is used in Portugal for friends and family, or ‘voce’ for an elder, a stranger or a business contact.

Over in Brazil, which accounts for 81% of all Portuguese speakers globally, speakers use ‘voce’ for informal situations as well as formal ones – a fundamental difference between the two languages, given how often this comes up in spoken Portuguese, as well as in Portuguese translations. 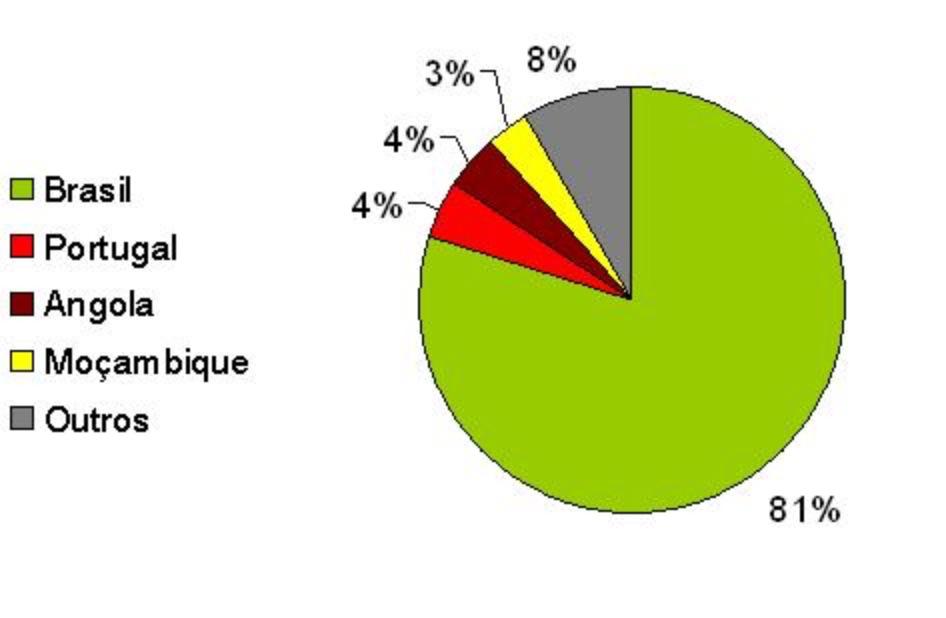 In terms of its sound, Brazilian Portuguese lacks the ‘shush’ sound of European Portuguese. Instead, it has a ‘ch’ sound that speakers in Portugal don’t use. This usually applies to words with a ‘t’ in them, such as ‘noite.’

Is it hard to learn Portuguese?

How easy or hard it is to learn a language depends on several factors. Which language do you speak initially? Have you picked up other languages quickly? Are you in a position to immerse yourself in the language by living in a country that speaks it? All of these will impact how quickly and easily you can learn.

In the case of Portuguese, the language is likely to be easier to pick up if you already speak Spanish, as there are plenty of similarities between the written forms of the two languages (though pronunciation differs considerably). Having lived in Portugal and learned the language while there, I found that I was able to pop across the border to Spain and complete basic tasks like shopping and ordering food without needing to rely on a translation service.

Looking to cut a long story short? Have a look at this video instead.

How can I teach myself Portuguese?

Whether you want to translate Portuguese for a living or simply feel confident in your language ability while on holiday, there are some simple rules to follow when learning the language.

First, find a native speaker (more than one, if possible) to practice with, either through lessons or a more conversational approach. You will need to get a feel for the way the language sounds early on and this is one of the best ways to do so. It will help you to develop the right accent early on in the learning process. A native speaker will also be able to undertake translation on the fly, so you can quickly ask when you get stuck on a word, rather than having to page through the dictionary, thus speeding up your mastery of Portuguese.

Next, surround yourself with a whole variety of learning methods. Flashcards and post-it notes stuck on objects around the house are both effective ways to boost your vocabulary. Use 10-15 of each at a time, then swap them out for fresh ones as soon as you know all of them. Use language learning CDs, grammar books, magazine, DVDs and whatever you can find to practice reading and listening to Portuguese. There are some great Brazilian soap operas available, if you like that kind of thing, so you can get a regular dose of the language while also watching TV, using subtitles to aid with the translation until you’re able to manage without them.

Of course, little beats total immersion when learning a language. Before I moved to Portugal, I spent months reading grammar books and listening to language CDs every time that I drove anywhere in the car. Even so, I think I learnt more in my first month living in Portugal than I did in all that time before moving!

One of the best ways to learn one you live somewhere the language is spoken is to mimic. There’s a world of difference between what you can learn from a book and the way that people actually talk. Listen intently (albeit discreetly!) to the customer in front of you in the deli or the supermarket queue. How do they greet people and ask for things? How do they respond to the questions that are put to them? Copying the way that locals speak the language will give you a real head start and will also ensure that your accent fits the area that you’ve chosen to live in.

How long does it take to learn Portuguese?

Visual Capitalist reports that it takes 24 weeks (575-600 hours) to learn Portuguese, according to the Foreign Service Institute (FSI). That earns it a ‘category 1’ status according to that ranking, showing that Portuguese is one of the fastest languages to learn. Other examples of FSI category 1 languages include French, Spanish, Swedish, Danish and Afrikaans. 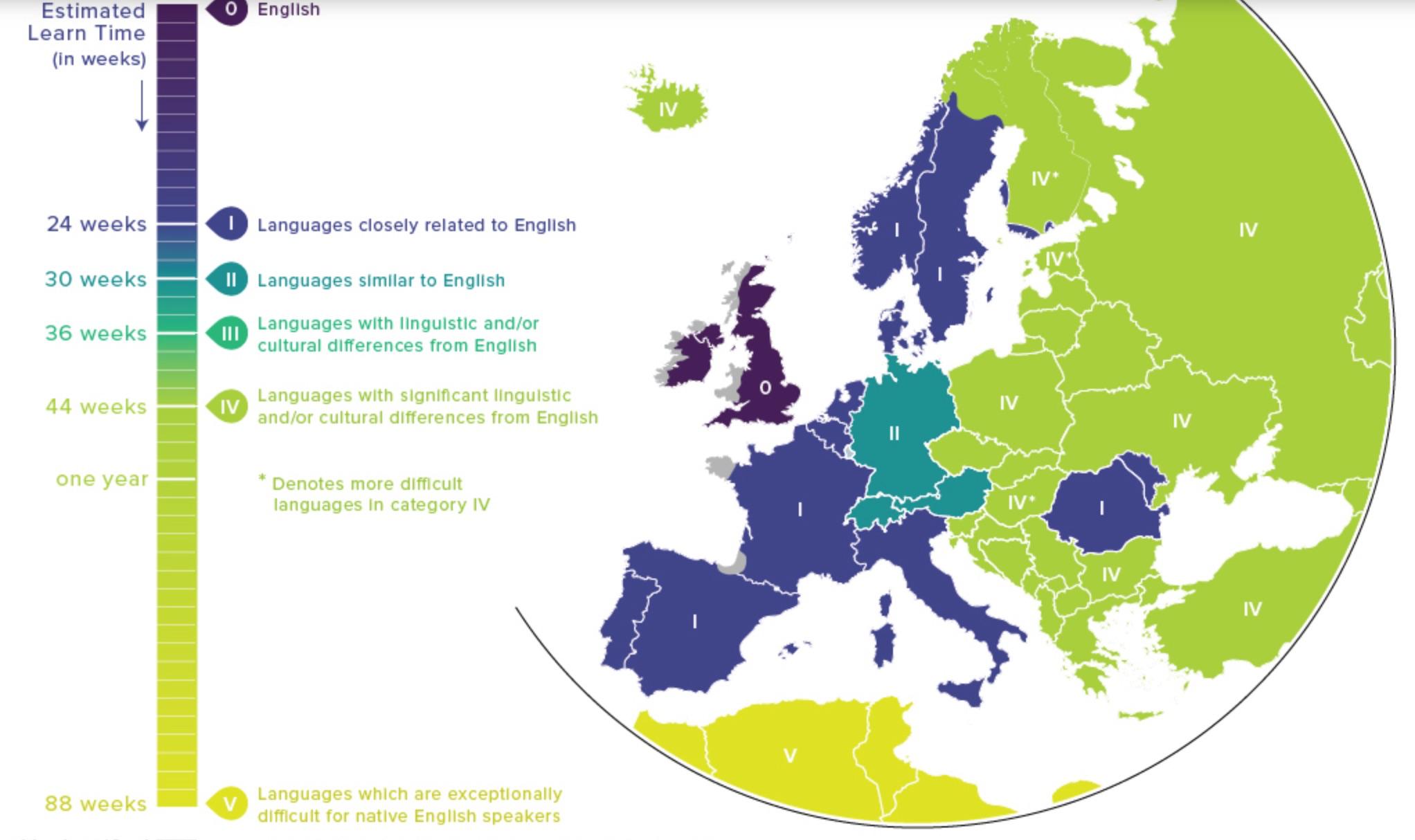 The category 1 rating means that it is possible for the average learner to pick up Portuguese to the point of becoming fluent over the course of 575-600 hours of lessons/study spread across a period of six months. Of course, the level of mastery will vary as a result of the learner’s natural aptitude for languages, but the FSI list tends to be a good guide.

Is Portuguese easier to learn than Spanish?

Portuguese and Spanish are similar in many ways, but Spanish is the easier to learn of the two for English speakers. However, the FSI asserts that fluency in either language is achievable in around 600 hours of study, so there is little difference really. If you would like to focus your learning on Spanish instead, you can click the link below for tips on how to learn it effectively.

Spanish is often considered slightly easier to learn due to its pronunciation and the fact that you can usually see a Spanish word written down and know how to say it aloud, even if you don’t know the translation of the word. This is not the case when you begin learning Portuguese.

Take the word ‘homens’ (‘men’) in Portuguese. On one of my first visits to Portugal, I pronounced it ‘hom-ens,’ as though it was written phonetically, only to be met with a blank look by the recipient of my stuttering attempts at conversation. When I actually began learning the language, I discovered that it is pronounced ‘o-mensh’ – quite a departure from the way it appears.

Portuguese pronunciation isn’t hard once you understand the rules, but there are more of those rules than there are for Spanish, hence Portuguese coming across as harder to learn. There are more silent letters, vowel sounds and accents to get your head around.

It’s a good idea to learn a bit of Portuguese if you’re planning to visit a Portuguese-speaking country, such Portugal, Brazil, Angola or Mozambique. After all, it’s good manners to at least try to speak enough of the language to deal with your basic transportation and hospitality requirements. At the other end of the scale, those looking to work in translation have plenty of reasons to choose Portuguese over and above another language.

If you’re planning a career in translation, then Portuguese is a solid language choice. There’s plenty of demand and a good selection of jobs available.

Other Benefits of Learning Portuguese

There are also cultural benefits. Reading world-class literature from the likes of Fernando Pessoa, José Saramago, Clarice Lispector and Jorge Amado in their original language rather than in translation carries a magic all of its own.

Speaking Portuguese means you can pursue both business and leisure opportunities in Portuguese-speaking countries without worrying about the need for translation, thus opening up more of the world to you.

The Best Way to Learn Portuguese

As we mentioned above, the best way to learn Portuguese (or any language) is to immerse yourself in it. If you have the chance to spend time in a Portuguese-speaking country, grab onto that opportunity and make the most of it.

Portuguese lessons don’t only take place in the classroom. The more time you spend hearing the language, the faster you will learn. Immersion goes hand in hand with speedy mastery, so make this your language-learning priority if at all possible.

Portuguese is a fascinating language to learn and one that can be mastered comparatively rapidly. You don’t have to have a career in professional translation in mind to make it worthwhile to learn. From business benefits to happier holidays, Portuguese mastery will bring plenty of opportunities with it.