Top translation hashtags for translators around the world 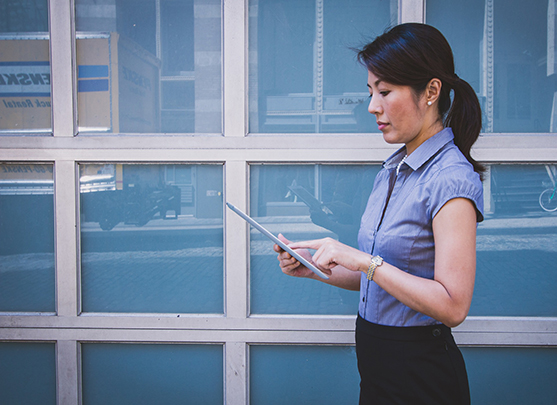 Twitter is a great source of new jobs, peer support, event news and interesting facts for the translation community. It is important to keep up with hashtag trends when using Twitter in order to get the most out of the platform. Thus the Tomedes team has had a look at the top translation hashtags for translators around the world.

#xl8 is the top hashtag for the translation industry. If you only have room for one translation hashtag in your life, this is the one! According to hashtag analytics from Keyhole, #xl8 has a reach of 401,493 and 926,009 impressions.

#xl8 is an abbreviation of the full #translation, which has a reach of 298,262 and 562,410 impressions. With Twitter’s character limit restriction in place, it follows that the global translation industry would adopt the abbreviated #xl8 hashtag as part of their tweets.

#t9n is another widely used abbreviation of #translation. Active users of Twitter are likely to opt for all three of these hashtags are part of their daily social media usage.

#ttns is the fourth essential hastag for translators who are really looking to make the most of their social media usage. It's popular on Twitter and even more so on Facebook, where the 'Things Translators Never Say' group it really comes into its own, with more than 10,500 active members.

Other popular translation industry hashtags include #language, #languages and #linguistics. These are used not just by translators but also by fellow linguistic professionals, including interpreters, writers, copy editors, proofreaders and many more.

Other popular hashtags include #l10n for localization, #g11n for globalization and #i18n for internationalization. #1nt and #visible1nt are great for anything related to interpreting, while #xl8promote is also worth checking out (the initiative behind this hashtag has now closed, but it is still used widely within the translation community).

Understanding how to use hashtags can be influential when it comes to career prospects. Proficient use of #translation #jobs and #translation #careers gives Twitter-savvy translators a distinct competitive advantage when it comes to sourcing new work and new client engagement. The same can be done with more specific combinations, such as #medxl8 #jobs.

Using #translation and #events is another way to combine hashtags to keep up to speed with occurrences within the industry. The abbreviated #xl8events is also use to monitor the sector’s events.

What are your essential Twitter translation hashtags? If you had to use just one, what would it be? Let us know in the comments.