Does your language determine your level of success in life? 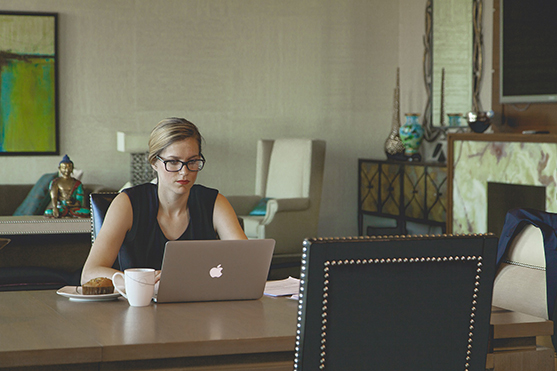 Many factors can influence a person’s level of success in life. Education, natural abilities and integrity are all key ingredients for success. Contacts are also essential – the old adage that ‘it’s not what you know, but who you know’ rings true around the world. But is language one of the factors that determines an individual’s outcomes in life? Research boffins at the Massachusetts Institute of Technology (MIT) in the US certainly believe so.

We are familiar with the idea that knowledge is power, but now an examination of the world’s languages and their interconnectivity by a team at MIT has revealed that language is also power in the modern world.

César Hidalgo, who led the study, summarises the findings:

“Basically, being born into highly connected language is a better predictor of whether that person is going to be important or not, than being born into language that is very populous, or that is spoken by people that are very wealthy.”

The MIT team created the Global Language Network by analyzing data from books, Twitter and Wikipedia that had been translated into multiple languages and tracing the connectivity between those languages.

English comes out on top

The research found that, for all three of the data sets, English was the largest hub for information to be translated into other languages. Russian, German and Spanish were also significant hubs.  The results tally with the findings regarding which languages rule online content, from the W3 Techs Usage of Content Languages for Websites survey. The survey found that English accounted for 55.7% of online content, despite Mandarin Chinese being the world’s most spoken language.

From language to success

“[T]he centrality of a language in the global language network is a significantly strong predictor of whether that language produces a large number of successful people after controlling for their income and the population of the language.”

Has speaking English helped you to achieve success? Which other languages do you think are drivers of online influence? Let us know in the comments.