People From Non-English Speaking Countries: What is Internet Culture Like in Your First Language? 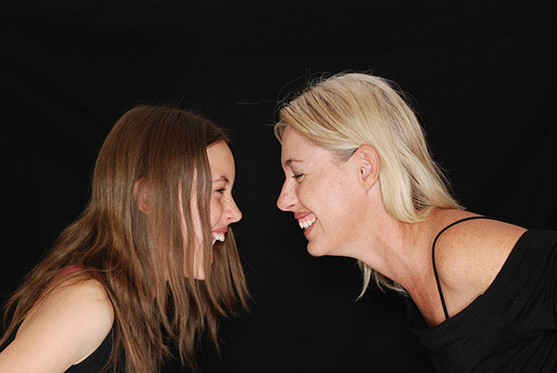 It’s often easy to think that your way of seeing the world is the only way of seeing it, and despite the connectedness that the internet brings, people can still become insulated in their own communities if they’re not careful. One of the great things about working as a freelance translator is that you are often given glimpses into another culture and the opportunity to think as if you lived in it.

A couple of years ago, a very popular Reddit thread discussed how internet culture differs for speakers of languages other than English, and the results were enlightening. Feel free to browse the Reddit thread yourself, but this light-hearted Translators’ Hub article will take some of the most popular posts in that thread and discuss them below. Happy reading!

The most popular posts in the thread were related to discussing how different languages and cultures express laughter online. In English, the abbreviation ‘lol’ is a well-known way of expressing laughter, but other languages have their own ways to do this. For example, In Thai, the number ‘5’ is pronounced ‘ha’, which sounds like a short laugh. Because of this, it’s common to see Thai people expressing laughter on the internet by typing ‘55555’, meaning ‘hahahahaha’.

In Japanese, the number 8 is pronounced as ‘hachi’, which sounds like clapping to many Japanese people, hence the use of ‘88888’ to indicate applause.

In the west, memes are often used in an adversarial manner, poking fun at the opinion of another person. However, in the east memes are generally used as a form of self-mockery rather than to depreciate another person.

One Redditor from China suggested that this is because his culture has a better sense of perspective and awareness of how economic factors effect different people’s lifestyles. In his own words:

“We joke about how lucky we are to be able to survive when the housing, food, oil, health care pricing are this high, and some government regulations and corruptions are this ridiculous… We joke that successful people won’t bother surfing or posting like us when they’re busy buying luxury stuff, networking with the powerful people. So what? Call us losers? Loser is our middle name. Loser-ed and proud.”

However, although Eastern memes tend to be more self-depreciating, they aren’t above a good bit of intelligent, political satire either: a saying from a famous Chinese detective TV series, “Yuan Fang, what do you think?” has become a popular satirical meme regarding Internet censorship and suspected government cover-ups. In the TV show, Yuan Fang is the assistant to the main character in the same manner as Dr. Watson is to Sherlock Holmes. And whenever the main character asks “Yuan Fang, what do you think?”, Yuan Fang always responds with, “there’s something fishy about this”.

In a similar manner to Chinese memes, a Latvian poster explained that Latvian internet humour often includes laughing at the harsh, darker realities of life. For example, here are some popular Latvian jokes submitted by different Redditors:

“What are one potato say other potato? Premise ridiculous. Who have two potato?” (Anarchistas)

Interestingly, these cultural jokes frequently feature potatoes, which is apparently a tongue-in-cheek play on the stereotypical soviet era image of the region. Again, self-awareness is a popular theme in this sort of humor!

Whilst this Hub article has been more light-hearted than usual, it highlights an important point: the ability to produce a good translation is dependent upon your ability to understand the source language’s culture in addition to its language.

What culture-bound documents have you had to translate? And has this post opened your eyes to how Internet culture differs in other languages? Let us know below.