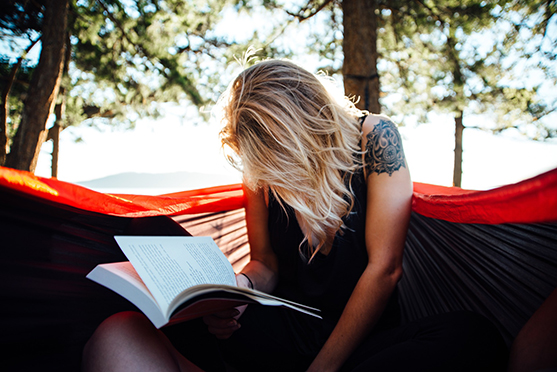 The Washington Post recently published an article about the world's various languages, analyzing a number of different statistics. The findings were quite interesting, presenting a number of surprising facts. In this post we'll discuss some of the things that we found surprising – you can let us know if you found them surprising too!

Asia is the most linguistically diverse continent

Chinese is the language with the most native speakers... by far

Chinese is without doubt the language that has the most native speakers in the world. What's really surprising though is the large gap between Chinese native speakers and the next biggest language of native speakers: English. In comparison to English, Chinese has 1.39 billion native speakers, whereas English has 527 million – that's nearly twice as many. And with the rapid growth of China's population, it's not unreasonable to expect this gulf to become even larger.

Whilst English is the world's most used language – being spoken in 101 different countries around the globe – having the language as a country's official language doesn't necessarily mean that most people will speak it. According to The Washington Post, countries such as Ireland, Canada and New Zealand speak English less than other languages, despite having it as their official language.

Most languages are only spoken by a tiny minority, and The Washington Post notes that 2000 of the world's languages have fewer than 1000 native speakers. This presents the very real possibility that a large amount of the globe's languages will fade into irrelevance and eventually extinction as the effects of globalization and the convenience of speaking fewer languages increases.

It's no surprise that English is the world's most widely spoken language, but the fact that it's learned by more people than the cumulative total of those who learn French, Spanish, Italian, Japanese, German and Chinese is an amazing feat! Moreover, as we noted above, English still doesn't have the largest number of native speakers, which makes this fact all the more interesting and underscores its importance as a second language to non-native speakers.

Did you find any of these facts surprising? Or are you the sort of seasoned translator that's never caught off-guard by these sort of facts? Perhaps you know some surprising language-related facts too? Let us know in the comments box below – we'd love to hear from you.