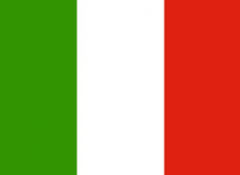 This conference aims to explore the expressive and representational potential of the interplay of words, images, sounds and silences on the screen focussing on the negotiation of identity in audiovisual texts, and, more generally, on audiovisual translation as a mode of intercultural exchange. Linguistic and cultural representation will be ideally investigated from various viewpoints: that of the power of script-writers and translators to create, reinforce or undermine assumptions about the foreign language and culture represented; that of the audiences who negotiate the representations and meanings conveyed by audiovisual texts; that of stylistic and generic conventions, which contribute to shaping cultural and linguistic representation via established features and topoi in both source and target texts; and that of participatory translation practices, which are playing an important role in challenging and reshaping established representational schemas and conventions.