Freelance translation income â€“ how much is a lot?

How much to charge is a tricky question for freelance translators. The answer depends on many factors. The popularity of your language pairing, how responsive you can be to urgent jobs, whether you work through an agency or directly with clients and any specialist knowledge you have can all make a big difference to your rate.

So how much is a lot when it comes to freelance translation income?

Research by ProZ has resulted in a detailed breakdown of income by language pairing, based on a survey of more than 61,500 translators. The most lucrative language pairing was found to be English to Fulani, where the average translator earned $45.50 per hour. English to Haitian-Creole came a close second, at $44.13 per hour, while English to Hmong generated an average earning of $44.03 per hour.

So, when it comes to language pairing, this detailed piece of research has shown that ‘a lot’ means around $45 per hour.

Tales from around the world

Many translators have shared their income on online forums, often as a way of letting potential new translators understand what their earning capacity could be. One UK-based Dutch/English translator has reported earning £60,000 per year – that equates to around $100,000 per year at the time of writing, which is a very decent salary. She reported that while she also offered Spanish/English translation, her rates were considered too high, due to the plethora of other translators available for that language pairing.

Plenty of other translators report being able to earn a similar sum, though most stress that in order to do so you have to be prepared to work long days or unsociable hours at times. So, as far as anecdotal evidence from around the world is concerned, $100,000 is ‘a lot’ when it comes to an annual freelance translation salary.

One point that many freelance translators stress is that just because you have the time to commit to earning a certain amount, you may not have the client work to match. Being a freelancer often means high points and low points in your workload and this can be hard to juggle at times. You may be happy to work 11 hours per day, but do you have clients lined up to fill that many hours? If not, then you may need to work on your marketing plan.

What steps have you taken to increase your earnings from translation? Do you translate a highly paid language pairing? Share your experiences with us in the comments section.

YOU MAY ALSO LIKE
Why is English the odd one out? 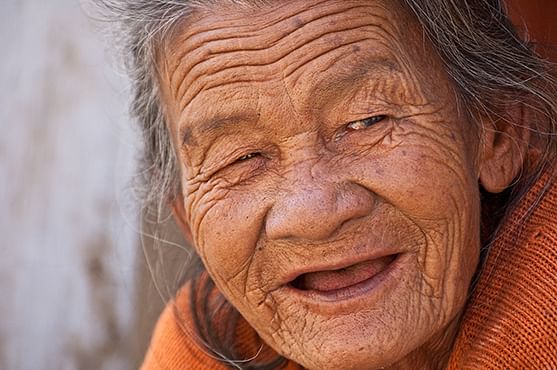 Three top tips on how to retire gracefully as a freelancer