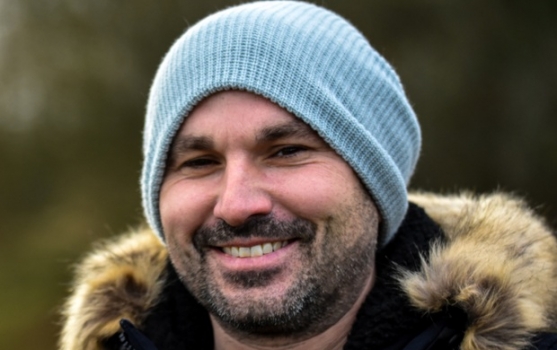 Divorce Certificate from a Client in Tijuana, Mexico

Whilst these are all good guesses, they are not the most translated website in the world. In fact, they're not even close! Read on and the result may surprise you...

Believe it or not, the official website for the Jehovah's Witnesses is actually the most translated website in the world.

At present,the website has been translated into a staggering 731 different languages (in 2019, more than 980 languages – see below!), and there are even dedicated translations for people who use different languages' variations of sign language, making it accessible for deaf and hard of hearing people too.

To put that into perspective, Apple's website is translated into 126 different languages, Google's search page is available in 149 languages, and Wikipedia has content available to read in 290 different languages. By comparison, the Jehovah's Witnesses home page dwarfs all three of these websites' localizations combined!

Additionally, the Jehovah's Witnesses' physical publications are translated into even more languages and distributed globally -- a staggering feat of coordinated translation.

It's strange to think that the website of this relatively small religious group has such a wide-reaching localization, but after doing some research into this group's belief system, the breadth and depth of their translation efforts do indeed make sense if you understand their worldview

Depending on your perspective, you may view this initiative as either an example of mass proselytizing via the use of carefully worded propaganda, or a commendable facilitation of a religion's belief system that makes extensive efforts to include all believers, no matter their native tongue or background.

But regardless of your perspective on the matter, the work that goes into producing a consistent translation on this sort of scale is indeed mind-boggling!

Did the fact that the Jehovah's Witnesses website is the most translated in the entire world surprise you?

If so, what did you think the most translated website was? And does the fact the this particular website holds the title of most translated in the world seem more reasonable once you understand the importance they place on reading their publications?

Let us know what you think in the comments below.