In this age of social media, influencers and digital word of mouth marketing, creating a viral video is something that many companies dream about achieving. Something that catapults your brand around the globe and generates an army of followers overnight. Many companies have tried to create viral videos; few have succeeded.

As a translation company, Tomedes’ interest in viral video campaigns comes from a language perspective. Does your video use written or spoken language? If so, how many countries around the world will understand the language that you’ve used? Are those countries the limit of your target audience, or are you hoping your video will hold wider appeal?

A video that wings its way digitally around the world is certainly a lofty goal, but it doesn’t hurt to aim high. The internet is full of surprises! As such, it’s important to think about the linguistic elements of your video as part of the planning process. As well as writing the story that you hope will capture the hearts and minds of audiences around the world, think about how foreign audiences will perceive the language and even the music that you use.

When you’re aiming to engage a particular overseas audience, it’s important to localize your video in order to conform with that audience’s cultural and religious leanings. However, when you’re trying to create a video that goes truly viral, focusing it on a single culture isn’t helpful. That’s where globalization comes in.

Globalization means broadening the appeal of your video, rather than narrowing it down to suit any particular audience. Any video translation agency worth its salt will be able to advise on the process behind this, so it’s a good idea to bring the agency into the discussions at the planning stage, while you’re still kicking ideas around and creating storyboards. The agency will be able to consider the video from a global perspective, flagging up items that may prove offensive or (unintentionally) humorous to your foreign audiences.

There’s plenty of advice online about how to create the ultimate viral video. There are also a whole host of marketing agencies out there who will charge you a tidy sum to support your viral video ambitions.

While there is no magic formula that will guarantee your video goes viral, there are some tips that can help to shape your campaign. Firstly, be sure that your video tells a story that can engage viewers’ imaginations – something heartfelt and inspirational. Secondly, don’t push your product or brand too hard in the video; its spread around the world should do the promotional part for you. If you create the right, meaningful video that people connect with emotionally, you’ll maximise your chances of success.

As well as creating your outstanding video, you’ll also need to map out how you plan to promote it, including in which languages and on which platforms in which countries. Again, a decent translation agency can help with this task. With a sizeable network of translators in place, translation companies have access to expertise from around the world, not just in terms of languages but also as a source of easy-to-access local knowledge on everything from which social networks are the most popular to what will motivate people to share content.

Remember, too, that if your video does take off and go viral, you’re likely to need a translation agency on hand to help you respond to audiences around the globe who engage with it by leaving comments and asking questions. As such, have your agency primed and ready to assist so that you can maximise your viral success.

Are you in the process of planning a video campaign that you hope will go viral? If so, it’s time to talk to the Tomedes team – we’re here to help!

YOU MAY ALSO LIKE
Post-editing machine translation – where to begin 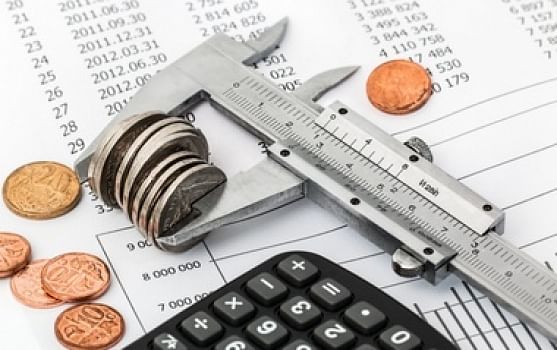 How can I increase my translation company income?