The idea of using machines to translate has been rumbling along since the 1950s. Progress has been surprisingly slow, with the goal of human parity thus far eluding even the brightest minds in the tech and language sectors. It has not been for want of trying, with big tech companies pouring plenty of cash into attempting to crack machine translation once and for all. The result is a number of services that provide machine translation. Some are better than others, though all lack the finesse delivered by human translators.

In order to provide a snapshot of the latest progress in the machine translation industry, we’ve taken a look at a few of the major contenders, to see how they fare.

The development marked a new era for machine translation and was met with much fanfare, though the scores show that humans still have the edge over machines.

Google’s notable success has inspired a number of other companies to throw their hats into the ring. One of the newest to be making waves is DeepL. Using “a breakthrough in neural machine translation,” German company DeepL surprised the sector in 2017 when they claimed to be able to tackle even the slightest nuances as part of the translation process.

Sitting on a supercomputer in Iceland, DeepL uses a new arrangement of neurons and connections in order to better mimic the way that the human brain processes language and translation.

The results are impressive. Though they aren’t yet on a par with human translations, they are certainly close.

With a global shopping and shipping empire, it made sense for Amazon to tackle translation, and the results show that the company’s hard work is paying off. Amazon Translate is easy to use and delivers natural-sounding results for a wide range of languages.

Over in Russia, Yandex has also done much to push the boundaries of what machine translation can achieve. Yandex.Translate is one of more than 70 internet-related services and products that the company provides. The system was originally based on self-learning, statistical machine translation, but began to upgrade to a neural network in September 2017, in order to deliver improved results.

Microsoft hit the headlines earlier this year (in the translation and tech sector media, at least), when it announced that it had achieved human parity with its machine translations. Dual learning, deliberation networks (the machine checks over and improves its own work), joint training and agreement regularisation (reading sentences both forwards and backwards) are at the heart of its latest development, though only for one language pairing (Chinese to English translation).

It remains to be seen how quickly Microsoft can roll out this success to other language pairings and make it more widely available.

These impressive developments are edging us ever closer to machines consistently achieving parity with humans. It is a long and expensive journey though, so, for now, it might be best to stick with the skill and finesse that only a human translator can deliver.

For further details, or to discuss your translation needs, please feel free to contact the Tomedes team. 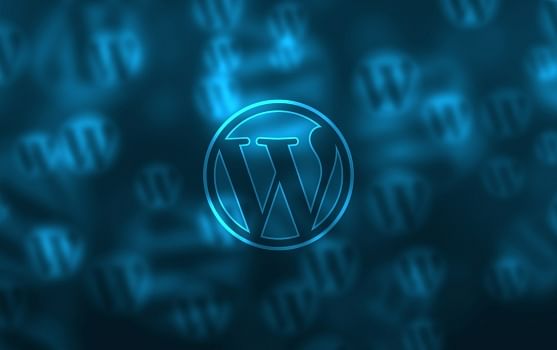